Are you sure you want to reset the form?

Your mail has been sent successfully

Are you sure you want to remove the alert?

Your session is about to expire! You will be logged out in

Philosophy and the Natural World

Explore fresh ways of thinking about the environment and how to live on our planet. This collection offers free-to-read book chapters, case studies, and primary texts on themes including ecosophy, environmental aesthetics, the picturesque, and environmental activism, alongside peer-reviewed biographical entries of key philosophers in the field. 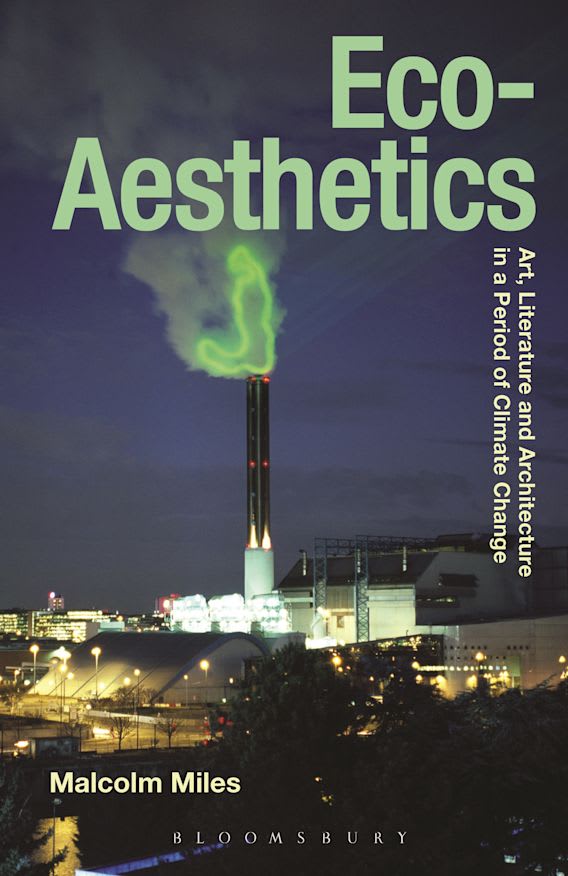 In Eco-Aesthetics: Art, Literature and Architecture in a Period of Climate Change

Malcolm Miles addresses recycling as a way to make art and as an element of alternative living seen in DIY culture and self-build housing. Alternating between art and culture, he asks what revolutions in everyday life indicate possibilities for a green society and what insights are gained from the use of tacit knowledges in dealing with environmental or social issues. 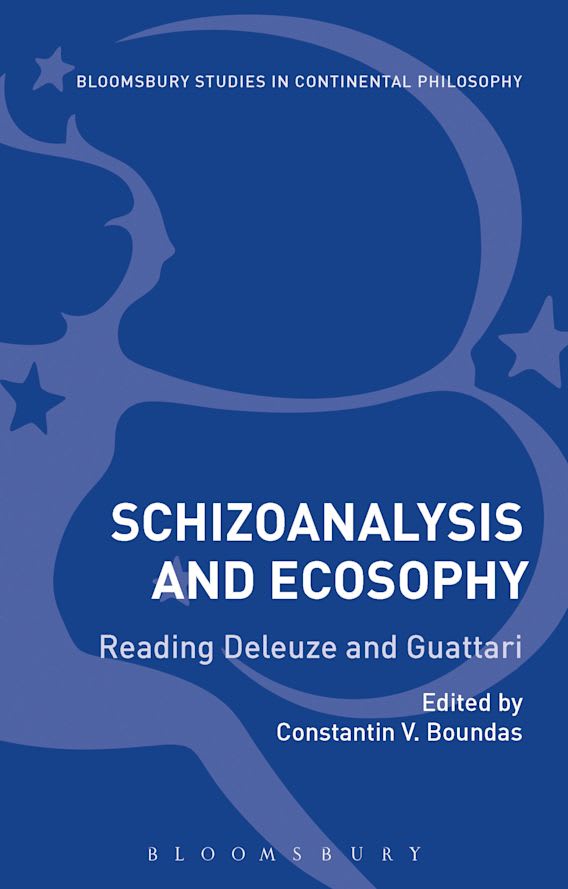 What is Ecosophy? by Manola Antonioli

In Schizoanalysis and Ecosophy: Reading Deleuze and Guattari

This chapter looks at the concept of ecosophy as defined by Félix Guattari. Defining ecology broadly Guattari covered mental and social as well as environmental ecology; and his views on ecosophy also encompassed fields like media ethics and our relationship to the technosphere. 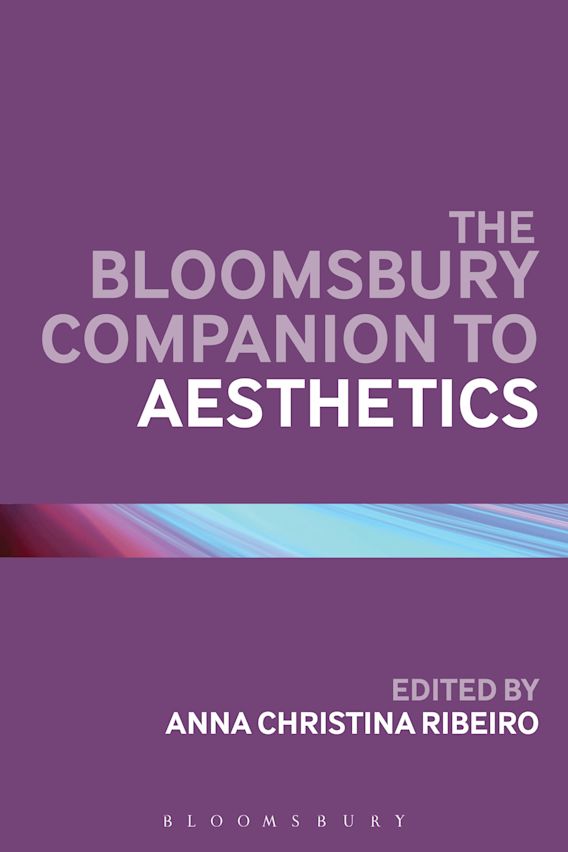 In The Bloomsbury Companion to Aesthetics 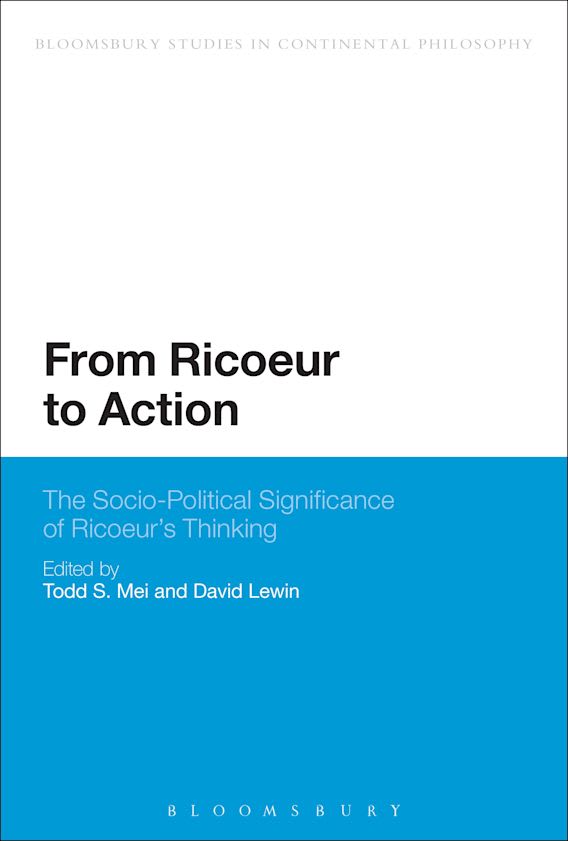 Turn Around and Step Forward: Environmentalism, Activism and the Social Imaginary by Brian Treanor

In From Ricoeur to Action

Brian Treanor asks how radical environmentalism should be given that its effect can be alienating as well as energizing. After drawing on ideas such as Paul Ricoeur’s ‘social imaginary’ and on case studies in the roles of ideology and utopia, he turns to the question of which narratives would be most effective in persuading the public of the need for environmental action. 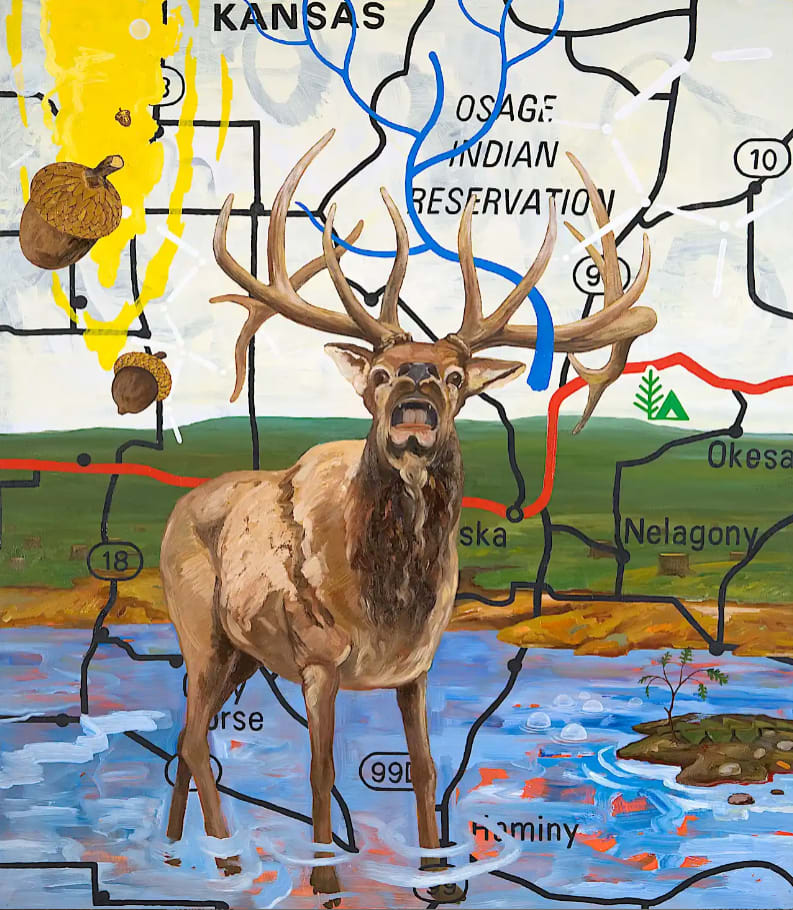 heather ahtone, Senior Curator at First Americans Museum (FAM) in Oklahoma City, and visual artist Norman Akers examine Okesa II, an oil painting on panel made by Akers. Featuring an elk standing in shallow water at the edge of a rolling plain, it displays cosmological balance between earth and sky that resonates with concepts of social balance within Osage epistemology. Akers’ painting provides a chance for us to understand Osage culture and philosophy, demonstrating the value of using an indigenous perspective to analyze art. 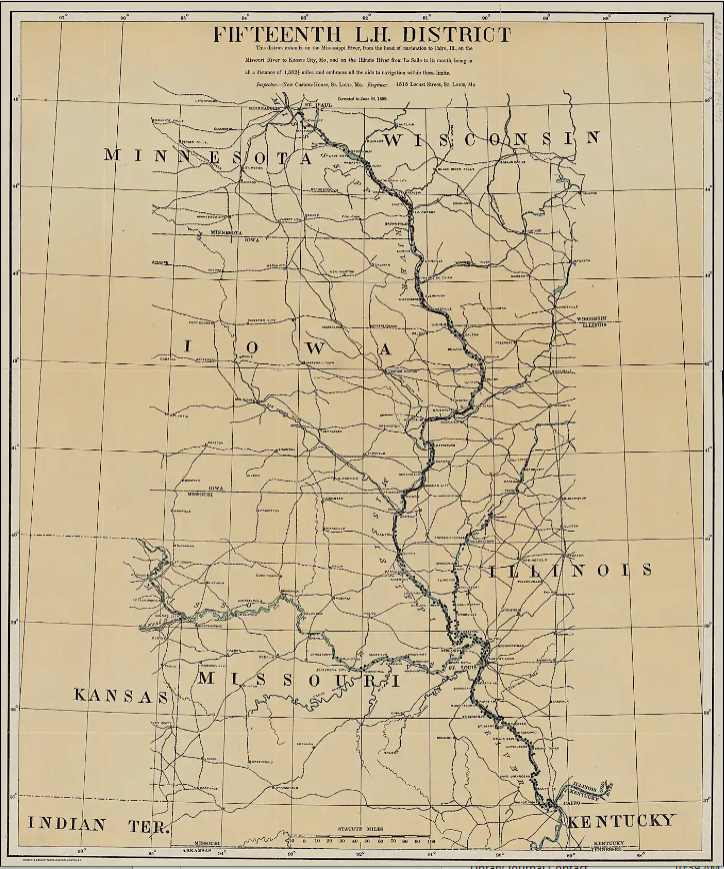 The Mississippi River in the Land of 10,000 Lakes by Theodore Gracyk

Tracing the route of the Mississippi river, Theodore Gracyk examines the way in which we look to art more than nature as their source of aesthetic reward: natural things lack the sharp boundaries that typify most art and there is no one way to view them. Drawing on painting, literature, music and philosophy, Gracyk considers the aesthetic experiences of nature.

Figures in Environmentalism: Entries from the Bloomsbury Encyclopedia of Philosophers

Leopold was an influential figure in the development of environmental ethics. His most well-known and philosophically important essay, “The Land Ethic”, expands the confines of ethical relations between individuals and society to include land.

Known as the “mother of the environmental movement”, Carson’s central philosophical principle of ecology was that all life on the planet is related both to other life and to the planet itself.

Nasr’s environmental philosophy stands out from contemporary discourse, especially in America. He argues that our defacing of the earth began when we defaced the Other, namely God, and calls for a return to “sacred wisdom”.


Recommend This to Your Librarian

If you’ve enjoyed this taster of what Bloomsbury Philosophy Library has to offer, why not let your librarian know about this new collection? Recommend it to your librarian here.

Be the First to Know About Future Free Content