Are you sure you want to reset the form?

Your mail has been sent successfully

Are you sure you want to remove the alert?

Your session is about to expire! You will be logged out in

Bloomsbury is delighted to be attending the American Society for Aesthetics Conference this year. In celebration, we have put together free chapters themed around the conference sessions.

All chapters are hosted on Bloomsbury Contemporary Aesthetics or Bloomsbury History of Modern Aesthetics, two online collections in the Bloomsbury Philosophy Library which bring together primary and secondary material along with a range of pedagogical resources.


CONFERENCE SESSION: INTERPRETING THE REAL AND THE FICTIONAL (LOCATION: GEVURTZ) 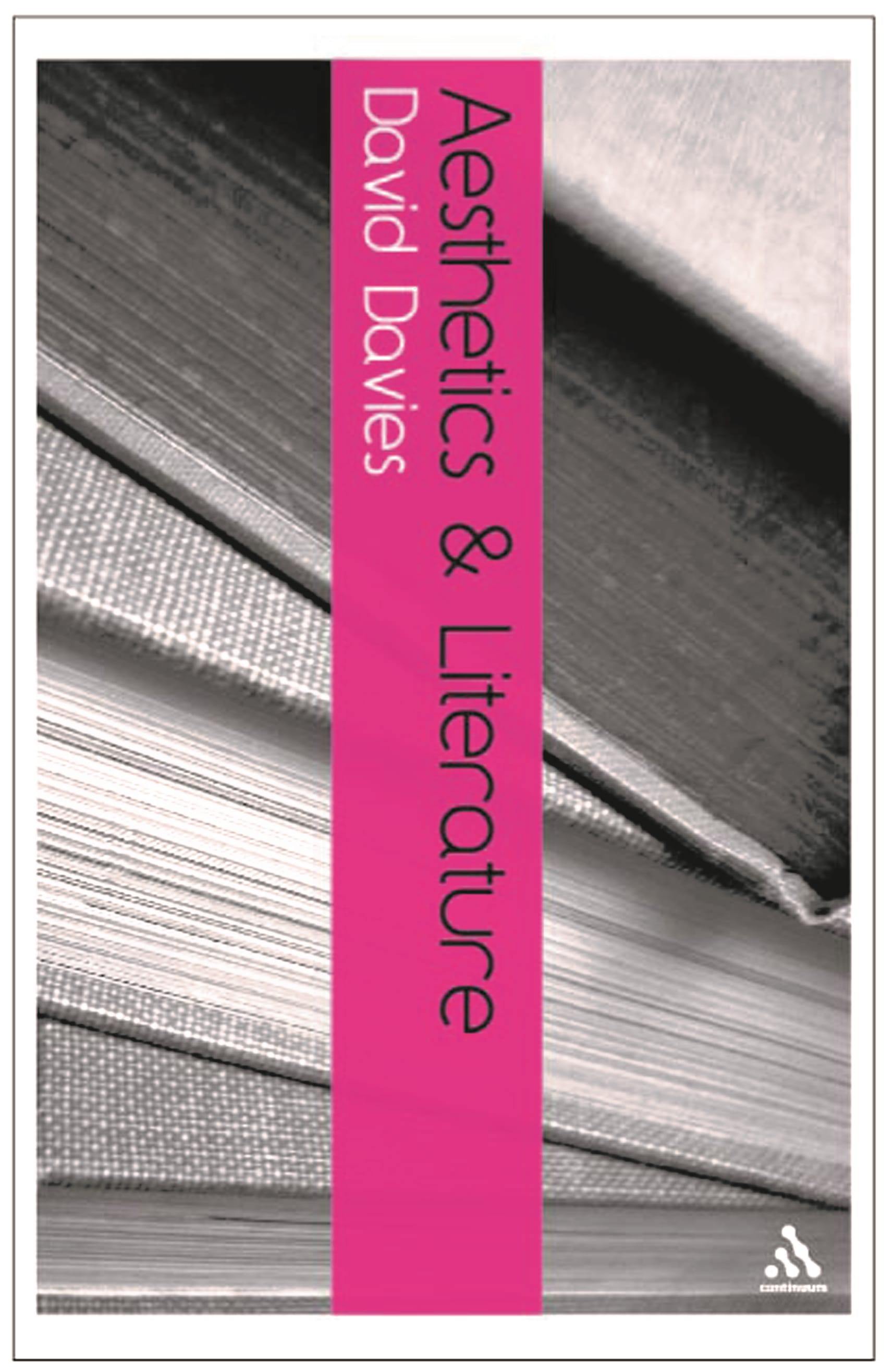 The Nature of Fiction by David A. Davies

In Aesthetics and Literature

David A. Davies looks at several outlier cases to consider the nature and definition of fiction, looking at stylistic and semantic conceptions of fiction, functional theories of fiction, and the idea of a “true fiction”. 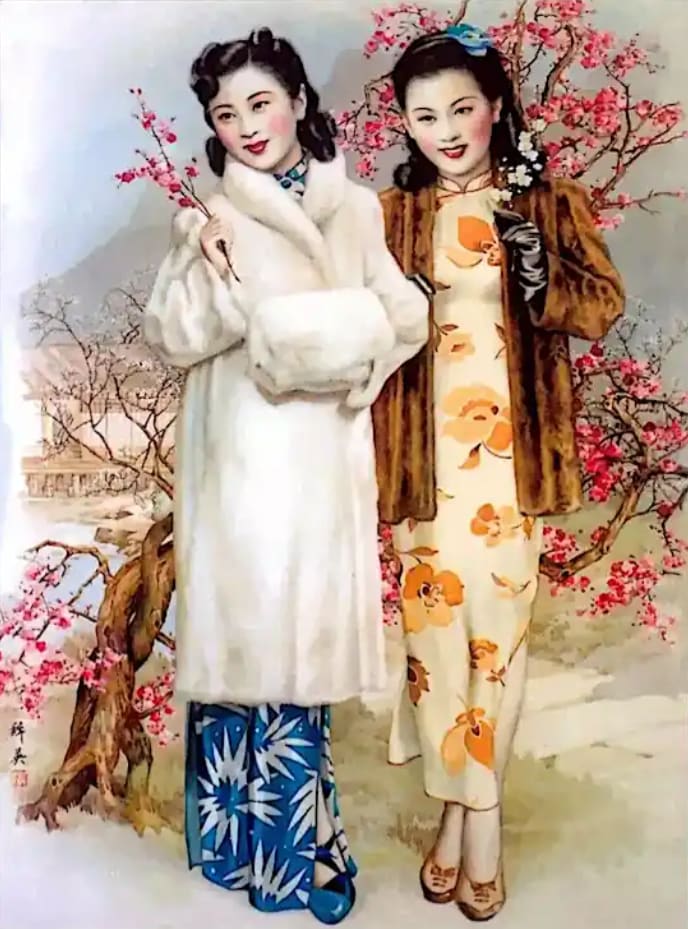 In this case study, Eva Kit Wah Man considers the question of why whiter skin is valued in contemporary China, looking at what skin tone is thought to denote about a woman’s class, temperament, and emotions. 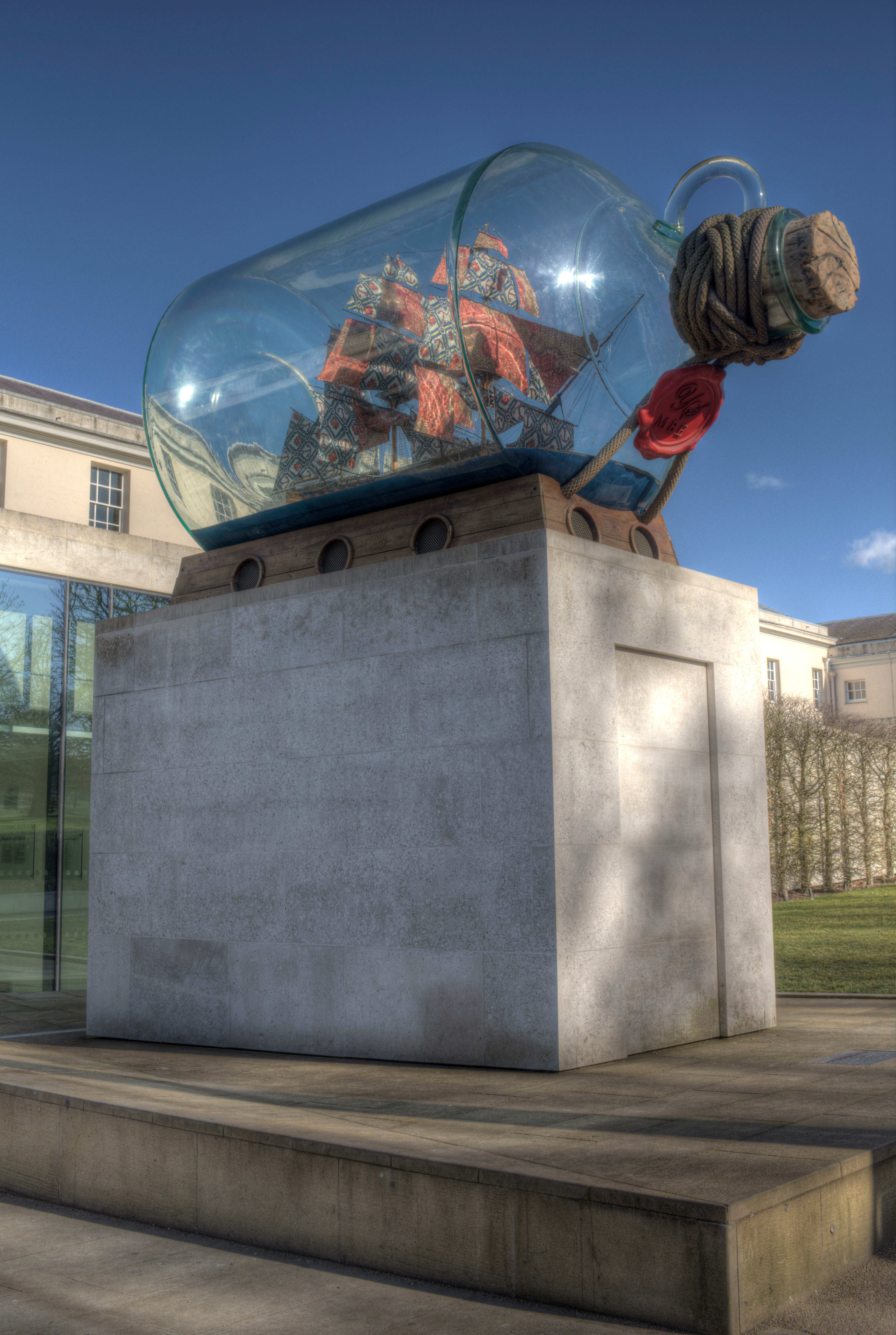 Introduction to Aesthetics and Politics in the Global South by J. Daniel Elam

From Aesthetics and Politics in the Global South

Aesthetics and Politics in the Global South brings together aesthetic and political writing from South East Asia, South Asia, Africa, the Caribbean, and Latin America during the twentieth and twenty-first centuries. 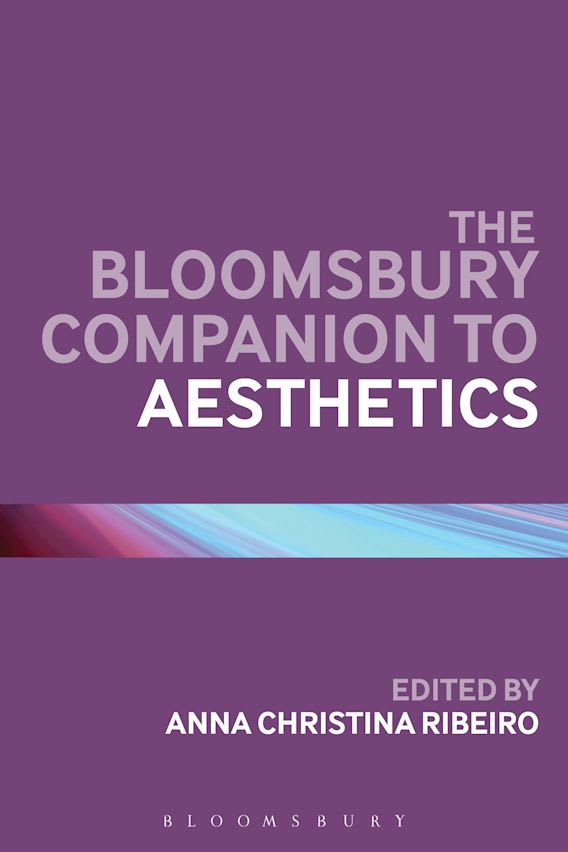 Aesthetic and Artistic Value by Sondra Bacharach and James Harold

In The Bloomsbury Companion to Aesthetics

Sondra Bacharach and James Harold examine the moral, political, aesthetic, and cognitive values of art, and consider how the different values interact. 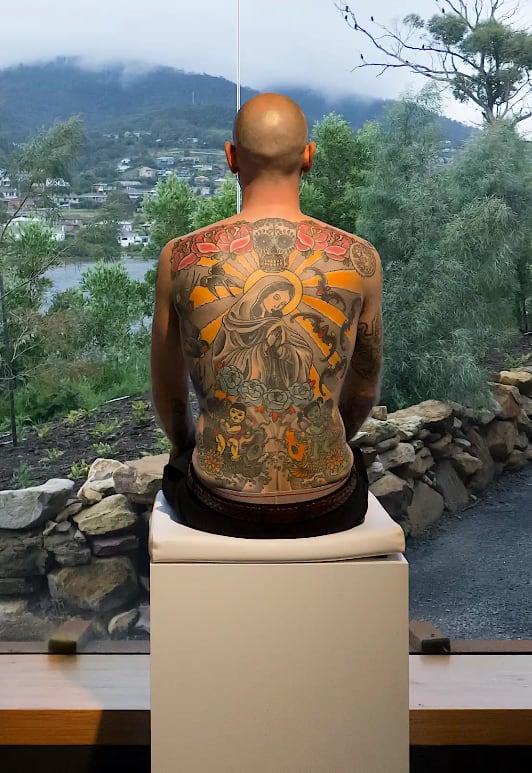 In this case study, E.M. Dadlez and Laura Sizer consider the artistic value of tattoos, and look at the case of Tim Steiner to consider the status of an artwork that is part of a human body. 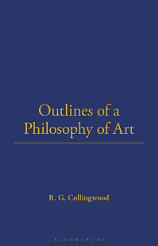 The Beauty of Nature by R.G. Collingwood

In Outlines of a Philosophy of Art

Read a free chapter from Outlines of a Philosophy of Art, a neglected work by R.G. Collingwood, which is exclusively available online as part of the Bloomsbury History of Modern Aesthetics collection. 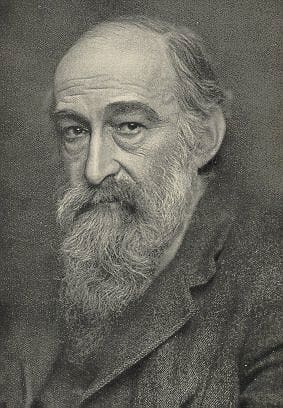 Beauty and Other Forms of Value (1933) was Samuel Alexander’s final monograph. It drew together many of his ideas on aesthetics that had been published over the preceding decade and weaved them into something greater than the sum of those parts.

Read the introduction to this primary text 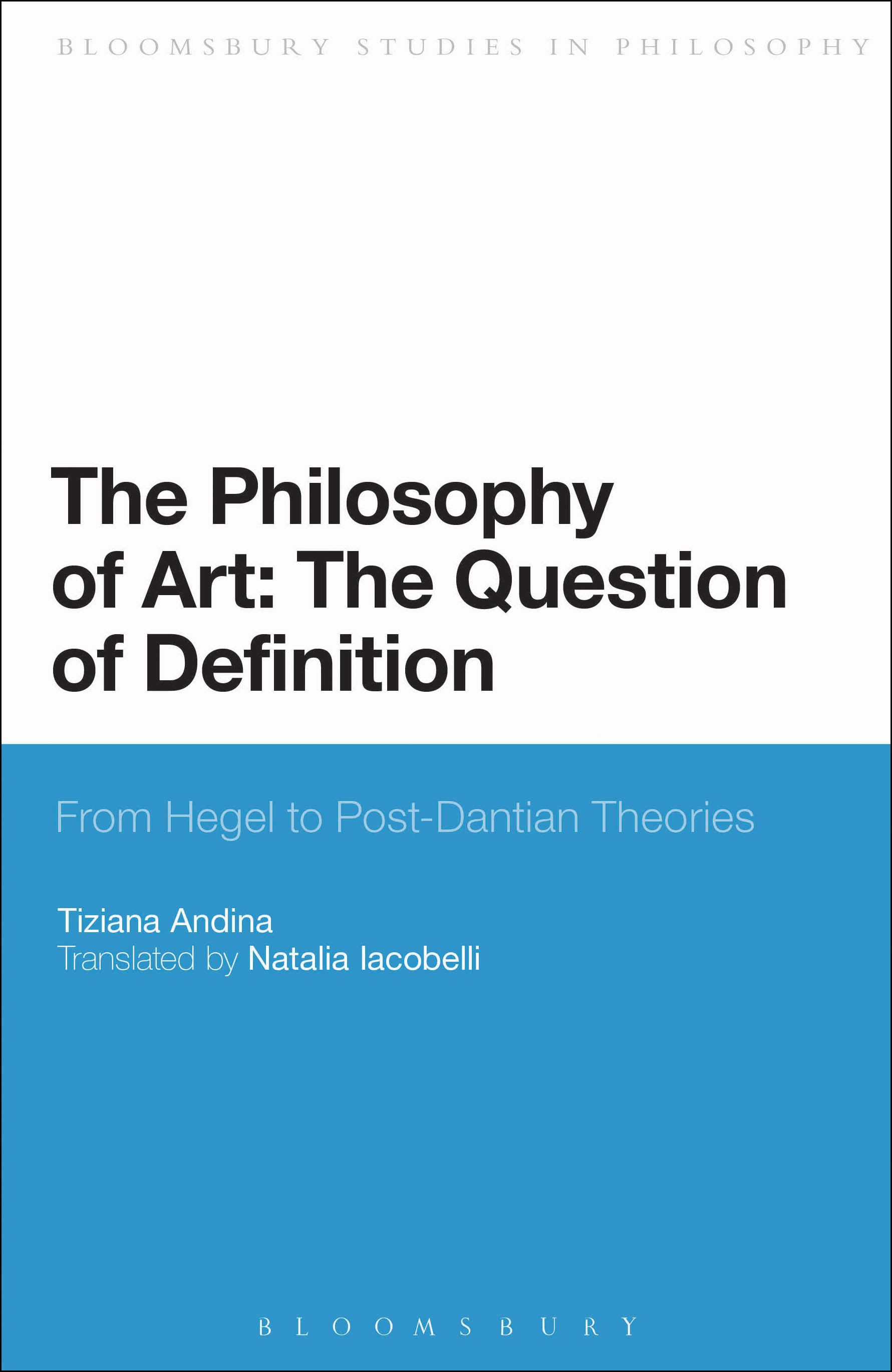 On the Impossibility of Definition by Tiziana Andina

In The Philosophy of Art: The Question of Definition: From Hegel to Post-Dantian Theories

Looking at Wittgenstein’s theory of family resemblances, Andina evaluates the arguments of William Kennick and Morris Weitz, and assesses the strengths of neo-Wittgensteinian criticism. She also considers Arthur Danto’s theory of narrative sentences as well as normalist and documental theories of art. 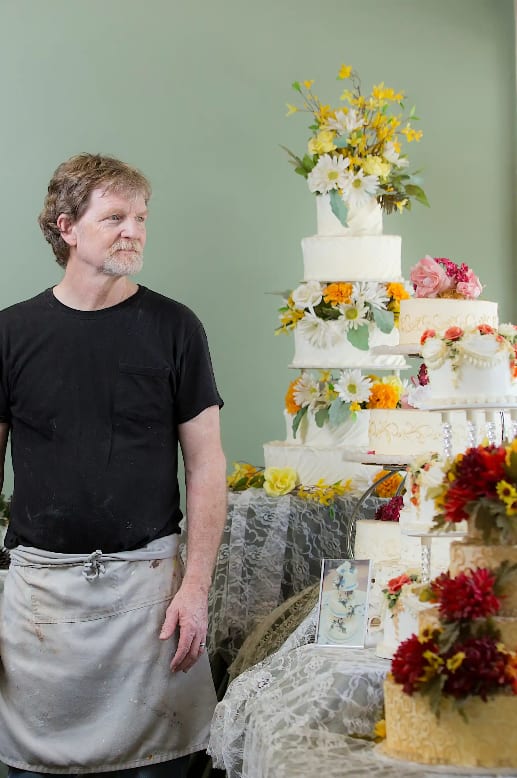 In this case study, Brian Soucek uses the Supreme Court case regarding the cake artist who refused to serve a gay couple to consider whether the wedding cake in question was a form of artistic expression, and, more broadly, whether food can be art. 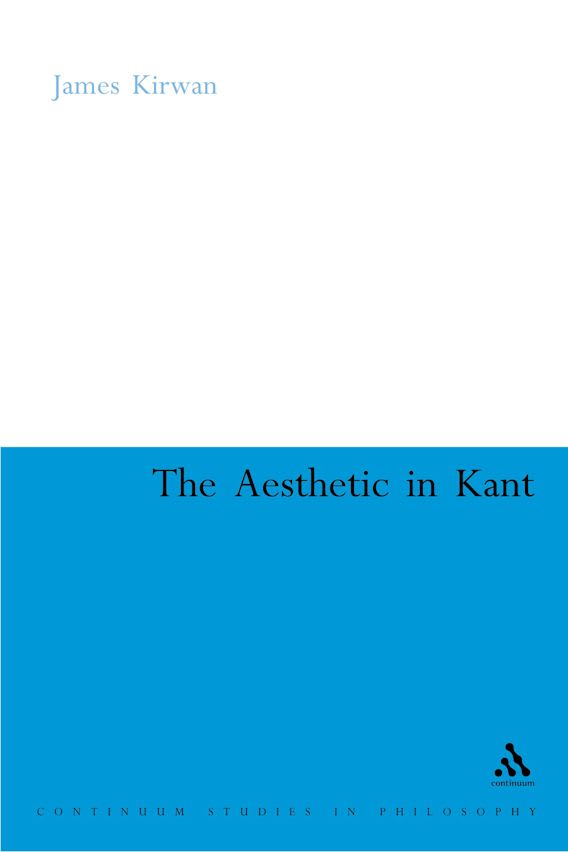 The Description of Taste I: Immediacy and Necessity by James Kirwan

In The Aesthetic in Kant: A Critique

This chapter examines the phenomenological question of the conditions Kant lays down for a feeling to lay claim to being a judgement of taste. Kirwan considers Kant’s criteria of subjectivity, universality, and his idea of beauty as aesthetic merit. 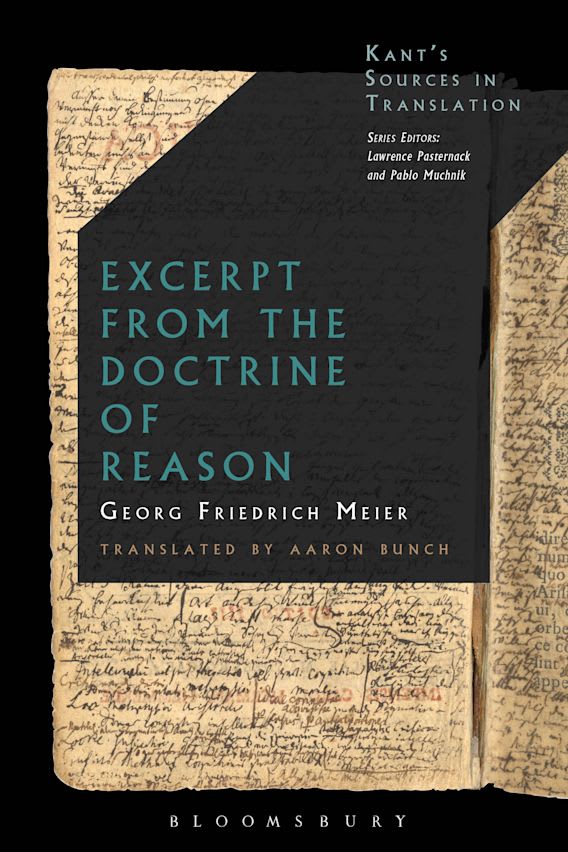 Introduction to Georg Friedrich Meier’s Excerpt from the Doctrine of Reason by J. Colin McQuillan

Georg Friedrich Meier’s Excerpt from the Doctrine of Reason is the logic textbook that Kant used in his lectures at the University of Königsberg during his teaching career (1755–1796). Meier’s Excerpt is particularly noteworthy because of the way that he incorporates aesthetics into logic.

Read the introduction to this primary text


Recommend This to Your Librarian

If you’ve enjoyed this taster of what the Bloomsbury Philosophy Library has to offer, why not let your librarian know about it? Recommend it to your librarian here.